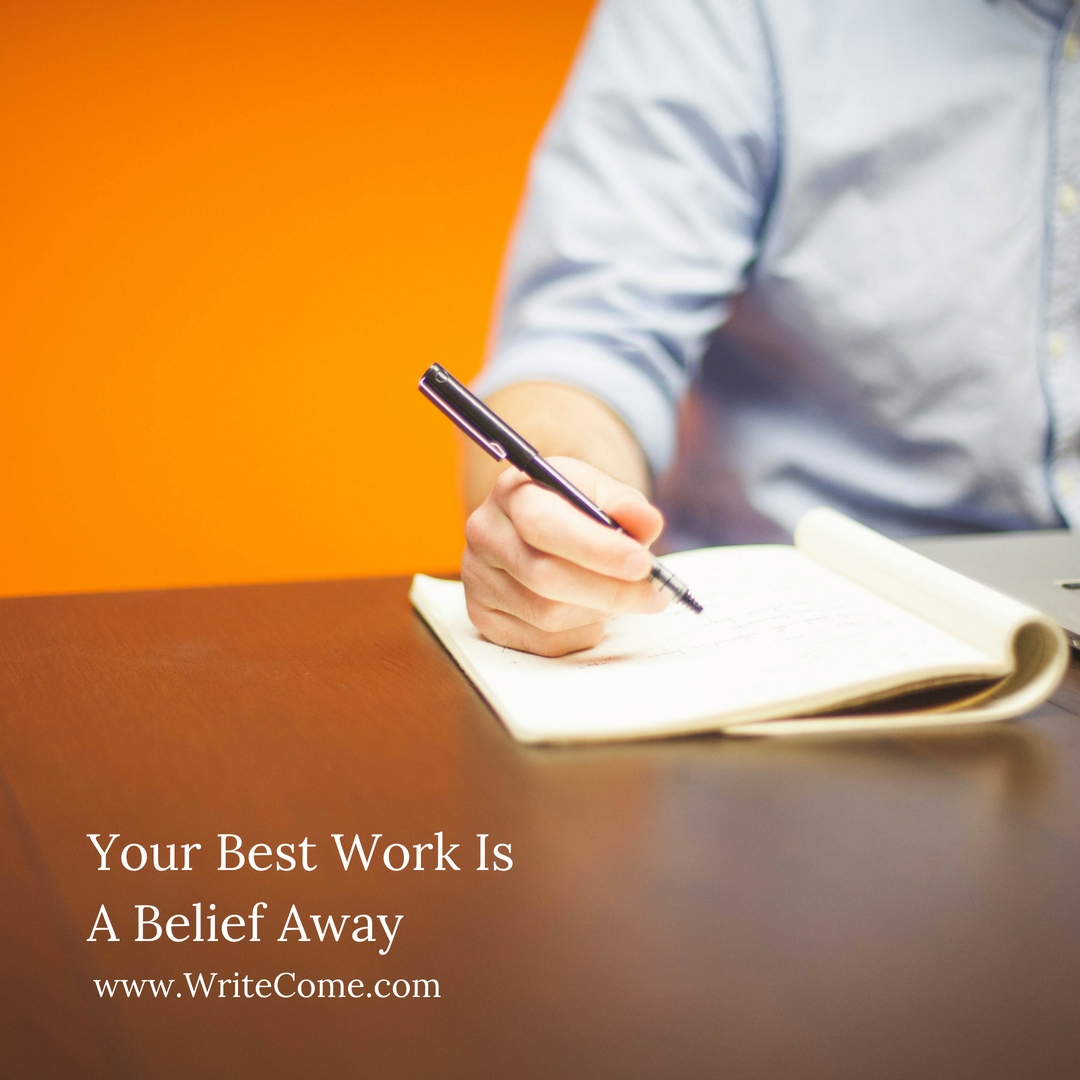 …we’ve all got hero we’d like to emulate. Authors, bloggers, internet marketers, or maybe people in our local area.

From where we are, to where they are, can seem like a huge gap. And one we’ll never get across.

But what if it’s only a belief away?

Take two trains that are at first running on the same railway line. One right behind the other.

When they reach the first switching point, the first train goes off in one direction, the second continues on the line it’s on.

Over time, the gap widens between both trains and they move further apart.

If you’re on that second train, and your hero is on the first, you may be looking over longingly and wishing you were on the journey they’re on. But being on a train, you’ll have is to wait and hope that there’s a switching point coming up that’ll divert you their way.

Thankfully life’s not like that. You can divert your mental train at any moment and change it’s course.

And it all comes down to changing your beliefs about yourself and taking action.

If you’ve never written a blog post before, and you do seven in a week, can anyone say that you don’t have the ability to write blog posts?

If you’ve uploaded your book to the Amazon kindle store, can anyone say that you don’t have the ability to do it? No. Because you’ve got the certainty from doing it already. You could upload a book a week from now, six months from now, it doesn’t matter.

Same with riding a bike, driving a car, baking a cake. Once you’ve got the belief that you can do it, you instantly dismiss anyone that says you can’t. And you don’t doubt yourself.

In the book Psycho Cybernetics, Maxwell Maltz goes through the whole process of hypnotism. People who could could lift a hundred pounds over their head, struggle with a simple pencil.

We’ve all seen these feats. We look at the hypnotist and marvel at their power. And yet those talents, that courage, that strength, that confidence, was already in that person.

All the hypnotist did was direct them to their internal power by changing the switch points in their head.

When they came to however, those points changed again and they reverted back to the old track they mentally run on.

Same goes with you, the same with me.

That great writer is already in you, that blogger that moves people with their words in already inside you, that confident person that’s got a six figure online business is inside you.

Does this mean you can delude yourself into thinking that you’re Mark Twain when you’ve never written more than a short story? No.

But if you take consistent action, when you’ve no belief in yourself, you’ll eventually reach the point where a stronger belief will result in better work.

Why? Because I put in the work and now have strong beliefs on all of those topics.

Same goes for you. That person you want to be has a belief that you don’t have. But once you put the work in, that belief will come to you too and open up a world of talent and possibility you didn’t know you had.

That’s why you need to do the work when you don’t believe in yourself. That work builds the belief, and when the new belief kicks in you’ve got a different viewpoint of you and what you can do.

Take plotting books as an example of my own struggle. When I started it was something I couldn’t get my head around. But now that I know how to do it, I could give you more plots than you’d know what to do with.

If you’ve got the ‘plotting is hard’ belief, prepare to have that belief changed
today.

PS – For most of you ‘disbelief’ is holding you back. Why not trying changing it to ‘this-belief” and see what happens.

Here’s What You Missed…

You’re Probably A Little On The Small Size Right Now.

...you've got to love the Internet, and the gobshites on it, that come out with new terms that mean absolutely nothing. Take the...